Football for All: The Movement for Girls’ Opportunities to Play America’s New Pastime

Seven girls walk out onto the football field, the stadium lights highlighting their excitement, their nervousness, their determination — all the things that come with the beginning of a game. They wear their school’s colors and stretch in unison, warming up while the crowd, who match in nervousness, […] 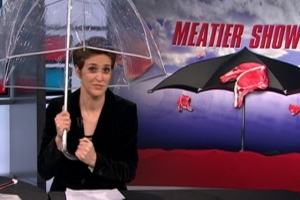 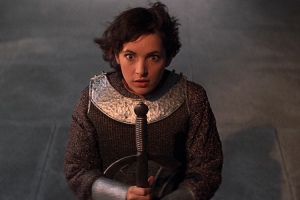 Field of Reality: If You Build It, They Probably Won’t Come

“If you build it, he will come.” —Shoeless Ray “Joe Jackson” Liotta Those famous words, uttered in a ghostly fashion in the movie Field of Dreams, have come full circle in 2017, landing right in the same town (Los Angeles) that green lit the fabled baseball flick. This […]