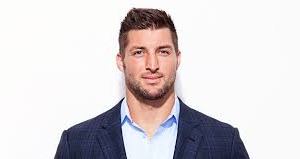 You sit around at a local watering hole in small towns, medium-sized nooks, the suburbs that span the Midwest, a city here and there, and chances are you will overhear several sports-related tales being rehashed over a cold beer. The last bit of a cigarette slowly smoldering, with […] 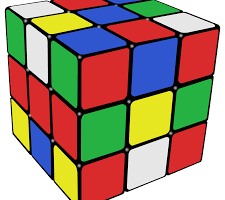 Happy 25th Birthday, Internet: I Wrote You a (Belated) Thank You Letter

Dear Internet, Writing some variation of a long-winded think piece about you turning 25 years old seemed like an inevitable brain wave adventure this week. One of those articles riddled with would’ve/could’ve/should’ve/hyperlinks—maybe mix in a last gasp to a final exhale that explains, in serious (?) detail, why […]

The Los Angeles Rams and NAFs: An Exploration of Non-Athletic Fucks

OMG, IMO, the nOOb acronym that was uttered on yesterday’s episode of Hard Knocks was so stellar that it probably had NASA shouting YMMD. Blast off, Los Angeles Rams! It was perfect, so concise and precise, proverbially escalating to a creative precipice for the linguistic lover of scribbling […] 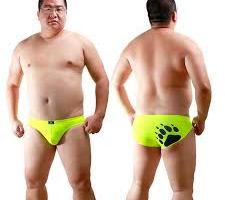 What to Wear: The Five Best Fashion Options for the (Un)Common Person Watching the 2016 Rio Olympics

Watching your favorite player or team compete in a sports event is one of the coolest things to do. #Sports! It’s the thrill of involving yourself in something you have zero control over. There’s usually alcohol involved in the viewing process, too, which makes yelling a lot more […]

There’s something special about seeing the newest addition of a blockbuster movie franchise when you haven’t seen but maybe ten minutes of any of the previous films. Back in 2002, I missed the unveiling and identification of  one Mr. Matt Damon Jason Bourne to the world. I have […]