Baseball is one of those sports that has similarities to a concert. There’s always anticipation, but nothing like that first time. While there are many who love every damn song—even the obscure cover/mashup—and know every damn word and gosh darn, darn nuance…there are others who would rather leave […] 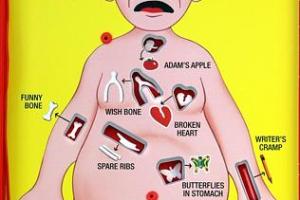 Mars Blackmon, Andy Dufresne, Cousin Eddie, the original mouse whisperer herself, Cinderella, and even Run DMC—in their own special way. All of them legends, all of them key pieces that taught us what the NFL is just now understanding: it’s all about the shoes. Oh yeah, shoes. The […] 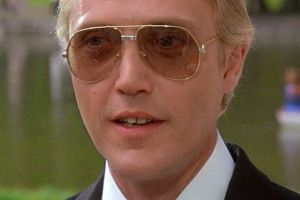 Over the years, the number 13 has taken a bad wrap. Whether it’s a step on a ladder, a floor in an office building, or the number of minutes the electric slide was consecutively performed at a wedding…all are looked at with the same wary eye, the same […]

Welcome to the party, gang. Are you ready for some football? I said…ARE YOU READY FOR SOME FOOTBALL?!? (I’m shouting, because it’s not even noon and you’re already sleeping. That damn tryptophan (checks spelling)…it never fails!) Yes, few things highlight Thanksgiving awesomeness better than football and the NFL. First […]